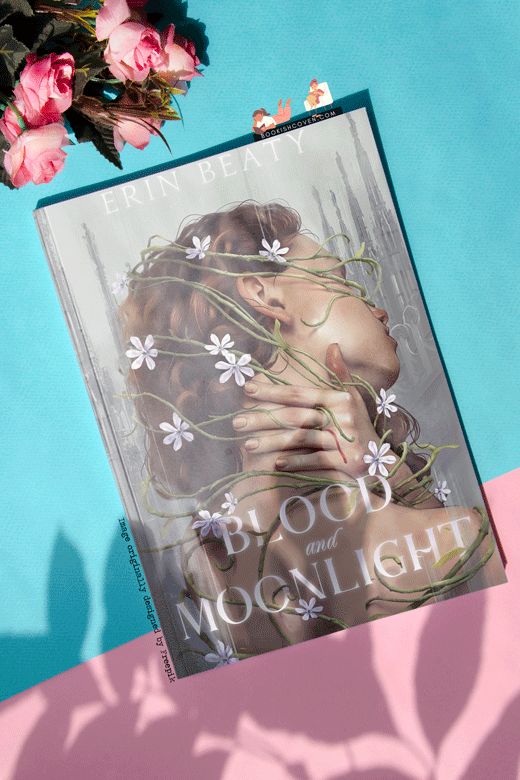 Happy Monday Coven! Today we have are the stop on yet another lovely tour!! Today we are reviewing “Blood and Moonlight” by Erin Beaty. 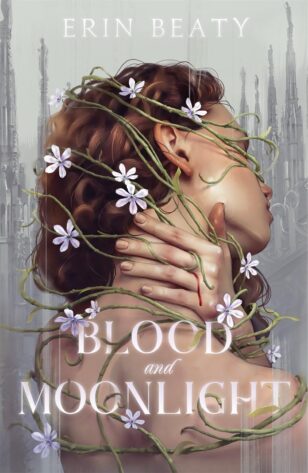 In Erin Beaty's fantasy mystery-thriller, Blood and Moonlight, an orphan with a secret, magical sight gets caught between a mysterious genius and the serial killer he’s hunting.

Rising above the city of Collis is the holy Sanctum. And watching over its spires is Catrin, an orphan girl with unique skills—for she alone can spot the building’s flaws in construction before they turn deadly.

But when Catrin witnesses a murderer escaping the scene of his crime, she’s pulled into a dangerous chain of events where the only certainty is that the killer will strike again. Assigned to investigate is the mysterious and brilliant Simon, whose insights into the mind of a predator are frighteningly accurate.

As the grisly crimes continue, Catrin finds herself caught between killer and detective while hiding her own secret—a supernatural sight granted by the moon, destined to make her an outcast, and the only thing that might save her and those she loves from becoming the next victims...

This book was received for free from in exchange for an honest review. This does not affect our opinion of the book or the content of this review.We'd like to thank the publishers and for the review copy.

We all live in cages, Catrin. Only those of us who are lucky get to choose which one.”

I finished “Blood and Moonlight” in one sitting! We follow the investigation of some gruesome murders, through our female protagonist, Catrin. She is an oprhan, who was raised in an abbey but later got employed by the head architect. The world Erin Beaty creates feels very much medieval, but doesn’t get too defined. Magic is in the back of the story until half way where the ideas you get as a reader get  expanded. It very much reads like a murder mystery until that point.

Our actions tell the world who we are. As repulsive as we may find them, those messages are the key to understanding and finding this killer”.

The beginning of the book was a tad slow, as it had a lot of architectural discussion for my liking (also I have a short attention span and sometimes I simply cannot visualize good enough making me skim). As soon as we get into the action though, ie. the murders; I was hooked! I was following along with Cat and Simon, as they are trying to find who is the killer and mainly, why is he doing this. The murders start with prostitutes but quickly revolve around people Catrin cares about. Which definitely can’t be a coincidence!

You can’t truly be good unless you have the choice not to be”.

I really all liked the characters, from Catrin our mysterious super climber (who gave me strong Inej-vibes) and Simon, the Sherlock like appointed detective, to Juliene, the sister of the rich compt who is afflicted with undiagnosed mental problems and Marguerite, who grew up with Catrin at the abbey like sisters . Juliene was hands down my favorite: I found her a fascinating character and the author touches a bit on the problem we still face as society today with mental illness.

People will shun an insane person more than they would someone with plague, which is ironic.[…] Then mental affliction would be considered no stranger than swollen joints or digestion problems, and could be accommodated with the same compassion.”

Overall, I enjoyed the story and the pacing was very well done. I was second guessing everyone and like our main characters reached the same conclusion (even though I did waay before them). Still, that didn’t take anything away from the story, as finding out who is murderer is only half the fun. The other is walking through the puzzle the author creates and trying to see if the picture is complete in the end. 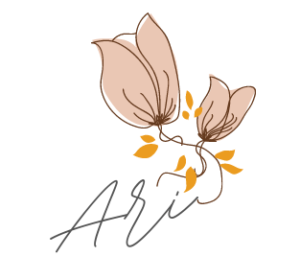 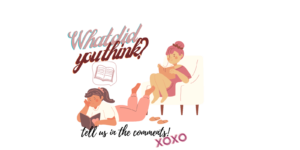 Erin Beaty was born and raised in Indianapolis, Indiana, which means she can’t drive a tractor but won’t eat veggies that come from a can.

She graduated from the U.S. Naval Academy in 2000 with a BS in Aerospace Engineering (Astronautics) and German, then served in the fleet as a weapons officer on a combat destroyer and later as an instructor the Center for Naval Leadership.

After a few years as a stay-at-home mother and navy wife with a casual family blog, Erin upped her game and started writing her first novel in the spring of 2014. She is now the author of the Traitor’s Circle Trilogy published by Imprint, Macmillan and in several foreign languages.

She and her husband have five children, two cats, and a vegetable garden and live wherever the navy tells them to go.

Erin has taught classes at The Muse Writers Center in Norfolk and has also served on the advisory board of Hampton Roads Writers.

Sometime in Summer by Katrina Leno...

Not Good For Maidens by Tori...

Go Hunt Me by Kelly deVos...

The Merciless Ones (The Gilded Ones...

Sofi and the Bone Song by...

Check out our recent posts

Sometime in Summer by Katrina Leno...