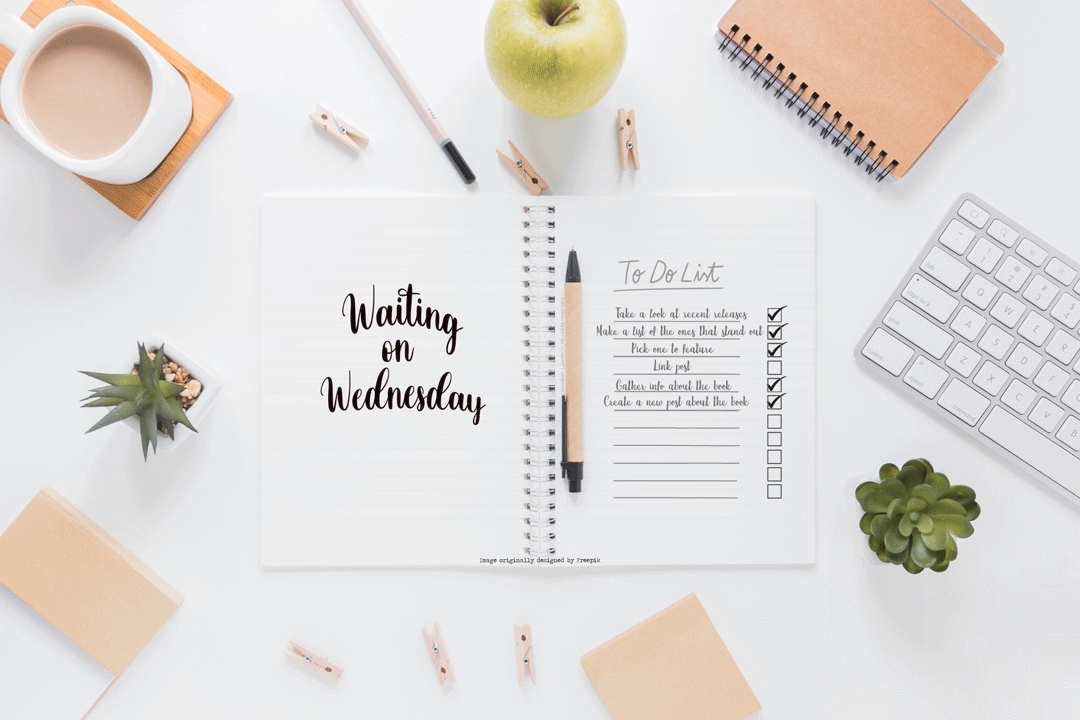 Waiting on Wednesday: The Stolen Heir

Happy Wednesday Coven! Okay this week’s title is one freshly announced and I can’t wait for it!!! Holly Black announced that she will release a duology about Oak, Jude’s younger brother!

While Queen of Nothing had… mixed reception to say the least, I enjoy her stories and I’m very much looking forward to this one!

#1 New York Times bestselling author Holly Black returns to the opulent world of Elfhame in the first book in a thrilling new duology, following Jude's brother Oak, and the changeling queen, Suren.
A reluctant prince. A runaway queen. And a quest that may destroy them both.


Are you picking up this one?

Can’t-Wait Wednesday is a weekly meme hosted at Wishful Endings, to spotlight and discuss the books we’re excited about that we have yet to read. Generally they’re books that have yet to be released. It’s based on Waiting on Wednesday, hosted by the fabulous Jill at Breaking the Spine. If you’re continuing with WOW, feel free to link those up as well! Find out more here.

Holly Black is the #1 New York Times bestselling author of fantasy novels, including the Novels of Elfhame, THE COLDEST GIRL IN COLDTOWN, the Spiderwick Chronicles, and her adult debut, BOOK OF NIGHT. She has been a finalist for an Eisner Award and the Lodestar Award, and the recipient of the Mythopoeic Award, a Nebula, and a Newbery Honor. Her books have been translated into 32 languages worldwide and adapted for film. She currently lives in New England with her husband and son in a house with a secret library.