Mercedes entered this world on June 24, 1950, in Chicago, had a normal childhood and graduated from Purdue University in 1972. During the late 70’s she worked as an artist’s model and then went into the computer programming field, ending up with American Airlines in Tulsa, Oklahoma. In addition to her fantasy writing, she has written lyrics for and recorded nearly fifty songs for Firebird Arts & Music, a small recording company specializing in science fiction folk music. 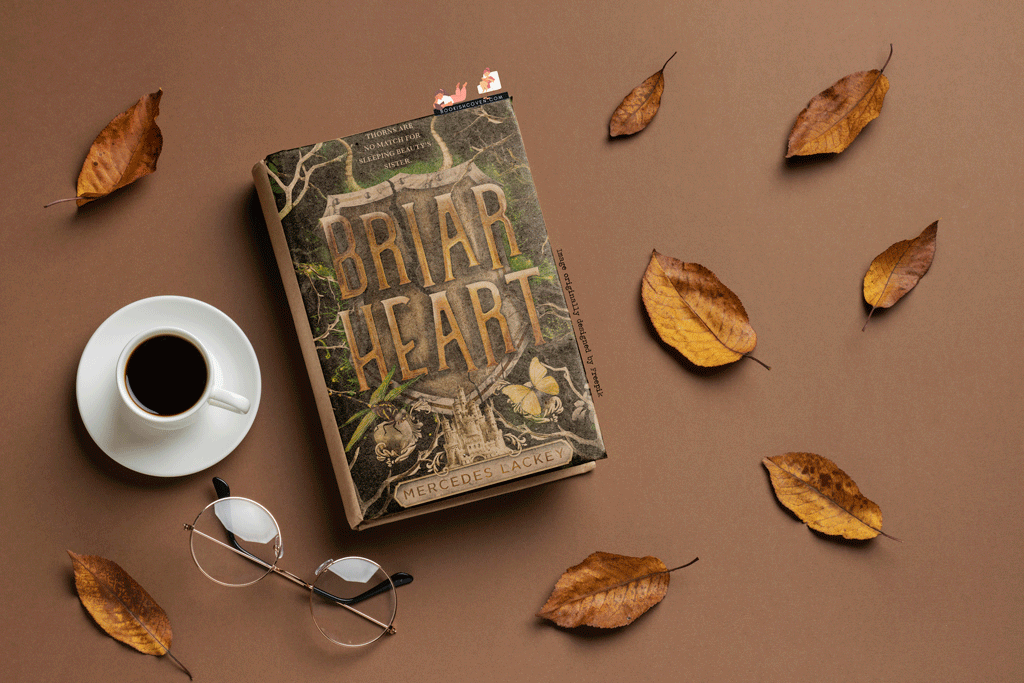