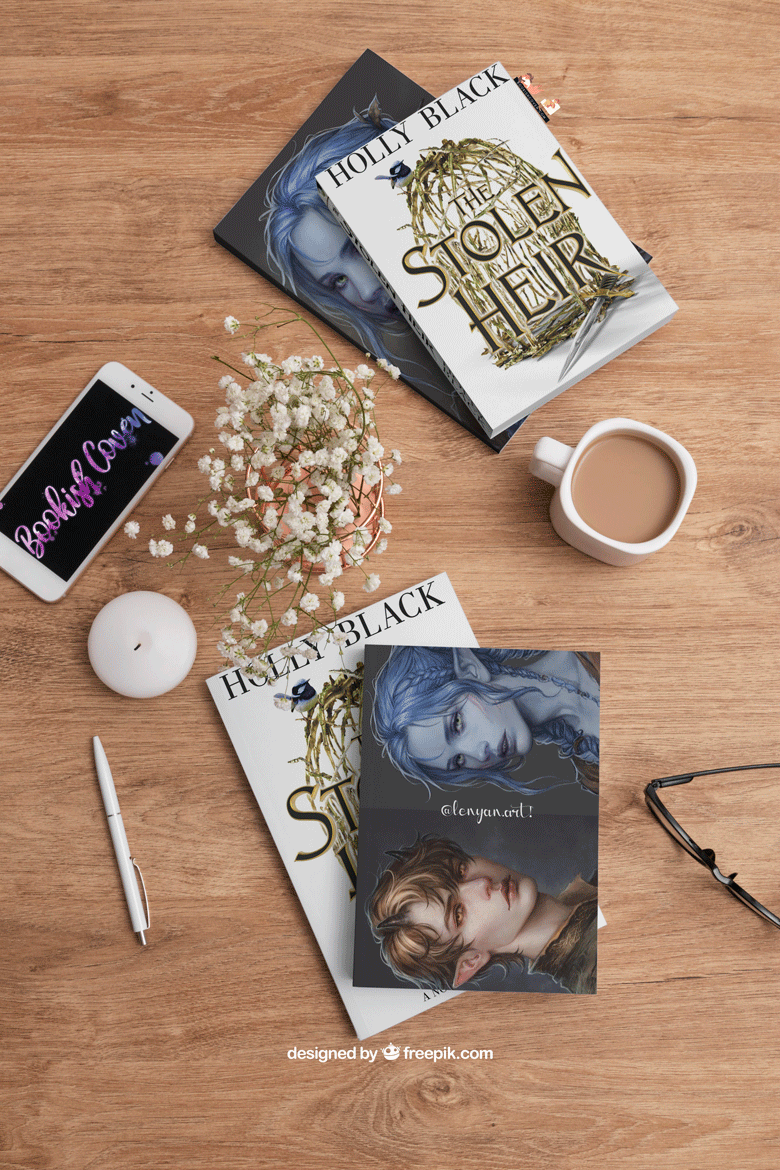 Hello Coven!! Today we are participating in a book blitz for yet another very hyped book release: “The Stolen Heir” by Holly Black! 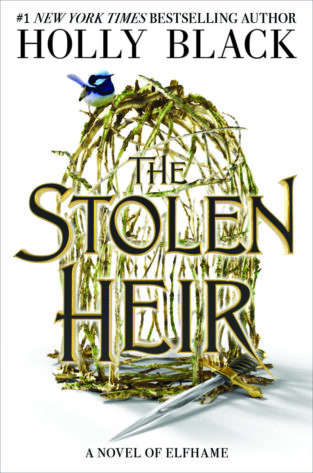 Return to the opulent world of Elfhame, filled with intrigue, betrayal, and dangerous desires, with this first book of a captivating new duology from the #1 New York Times bestselling author Holly Black.

A runaway queen. A reluctant prince. And a quest that may destroy them both.

Eight years have passed since the Battle of the Serpent. But in the icy north, Lady Nore of the Court of Teeth has reclaimed the Ice Needle Citadel. There, she is using an ancient relic to create monsters of stick and snow who will do her bidding and exact her revenge.

Suren, child queen of the Court of Teeth, and the one person with power over her mother, fled to the human world. There, she lives feral in the woods. Lonely, and still haunted by the merciless torments she endured in the Court of Teeth, she bides her time by releasing mortals from foolish bargains. She believes herself forgotten until the storm hag, Bogdana chases her through the night streets. Suren is saved by none other than Prince Oak, heir to Elfhame, to whom she was once promised in marriage and who she has resented for years.

Now seventeen, Oak is charming, beautiful, and manipulative. He's on a mission that will lead him into the north, and he wants Suren's help. But if she agrees, it will mean guarding her heart against the boy she once knew and a prince she cannot trust, as well as confronting all the horrors she thought she left behind.

Holly Black is the #1 New York Times bestselling author of fantasy novels, including the Novels of Elfhame, THE COLDEST GIRL IN COLDTOWN, the Spiderwick Chronicles, and her adult debut, BOOK OF NIGHT. She has been a finalist for an Eisner Award and the Lodestar Award, and the recipient of the Mythopoeic Award, a Nebula, and a Newbery Honor. Her books have been translated into 32 languages worldwide and adapted for film. She currently lives in New England with her husband and son in a house with a secret library.