Zoulfa Katouh is the only person in her family who can’t roll her tongue, but that’s okay because she writes characters who can do so. She holds a bachelor’s degree in Pharmacy and is currently pursuing her master’s degree in Drug Sciences. She is trilingual in English, Arabic and German. Zoulfa currently resides in Switzerland where she finds inspiration in the Studio Ghibli picturesque scenery.

Ever since her Mama gave her a copy of Anne of Green Gables when she was eight years old, she discovered the beauty of books. Soon enough she was sneaking books under her school desk to read while teachers went on about Math and Physics. Her imagination grew, and one day, she had the courage to pen down the stories that roam her mind. And she never stopped!

Her speculative contemporary YA debut AS LONG AS THE LEMON TREES GROW comes out September 13th by Little, Brown Books for Young Readers and September 15th by Bloomsbury Kids & YA UK, making her the first Syrian YA author to be published in the US and UK.

She is represented by the warrior queen Alexandra Levick at Writers House. 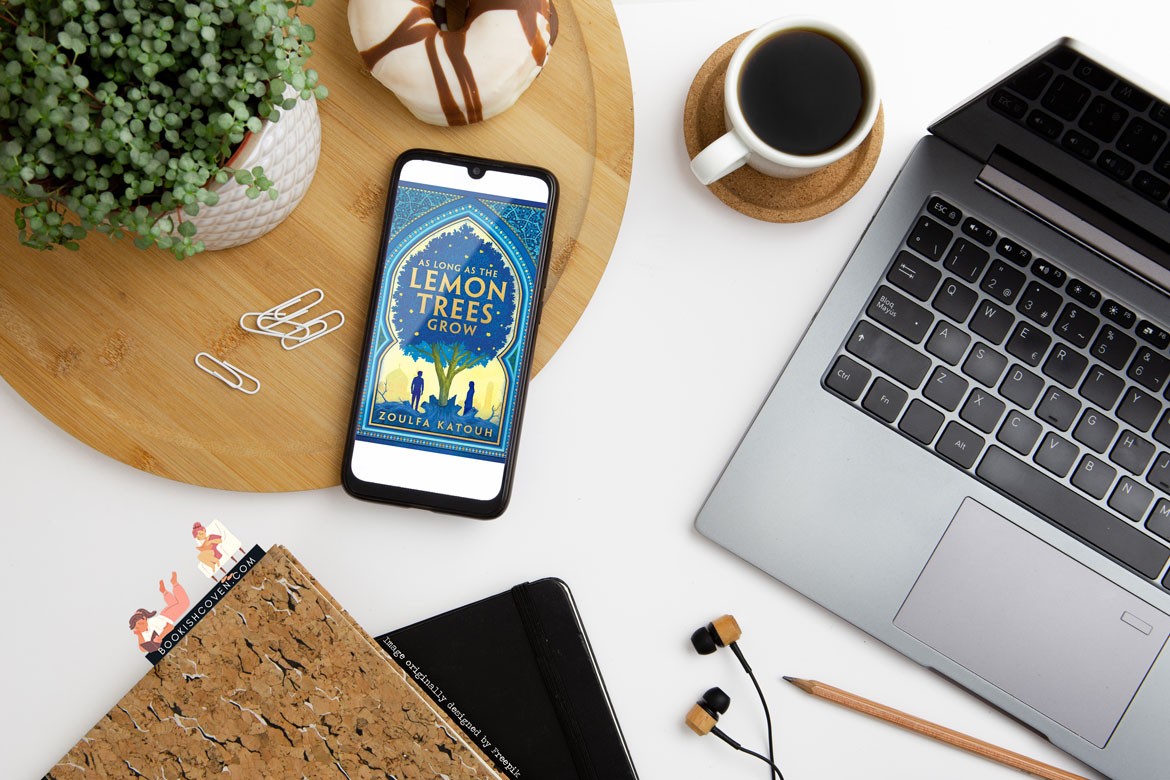 As Long As the Lemon Trees Grow by Zoulfa Katouh: Promo Post