Namina Forna is a young adult novelist based in Los Angeles, and the author of the upcoming epic fantasy YA novel The Gilded Ones. Originally from Sierra Leone, West Africa, she moved to the US when she was nine and has been traveling back and forth ever since. Namina has an MFA in film and TV production from USC School of Cinematic Arts and a BA from Spelman College. She works as a screenwriter in LA and loves telling stories with fierce female leads. 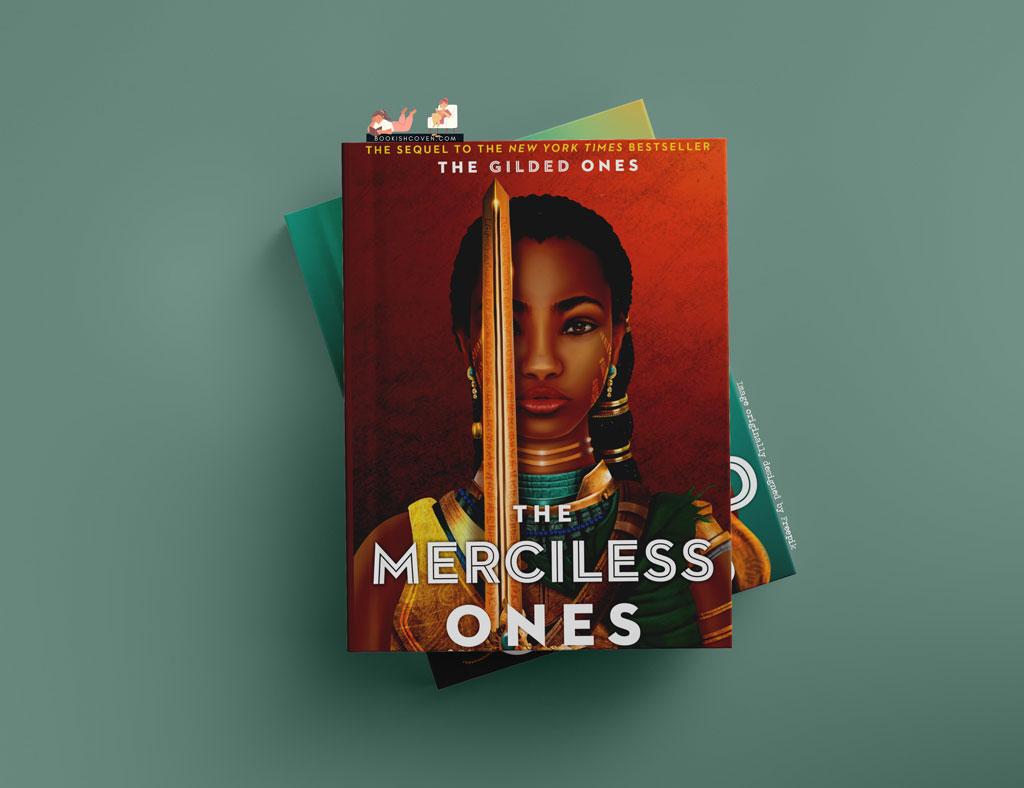 We learned who are the Gilded Ones. But who are the Merciless Ones? Well, you will have to read it and find out. But let me tell you one thing. You will not be disappointed. Guest reviewer Olga tells us all about this upcoming sequel!!