Adrienne Tooley (she/her) was born and raised in the desert suburbs of Southern California. She grew up in the theater, earning her B.A. in Musical Theatre from Point Park University. She and her wife currently live in New York City where she works in hospitality tech. In addition to writing novels she is also a singer/songwriter and has released several EPs which are available on Spotify & other streaming sites. Her debut novel, SWEET & BITTER MAGIC, is out now from S&S/McElderry. Her second novel, SOFI AND THE BONE SONG, will release from S&S/McElderry in 2022. She can be found on Instagram and Twitter at @adriennetooley. 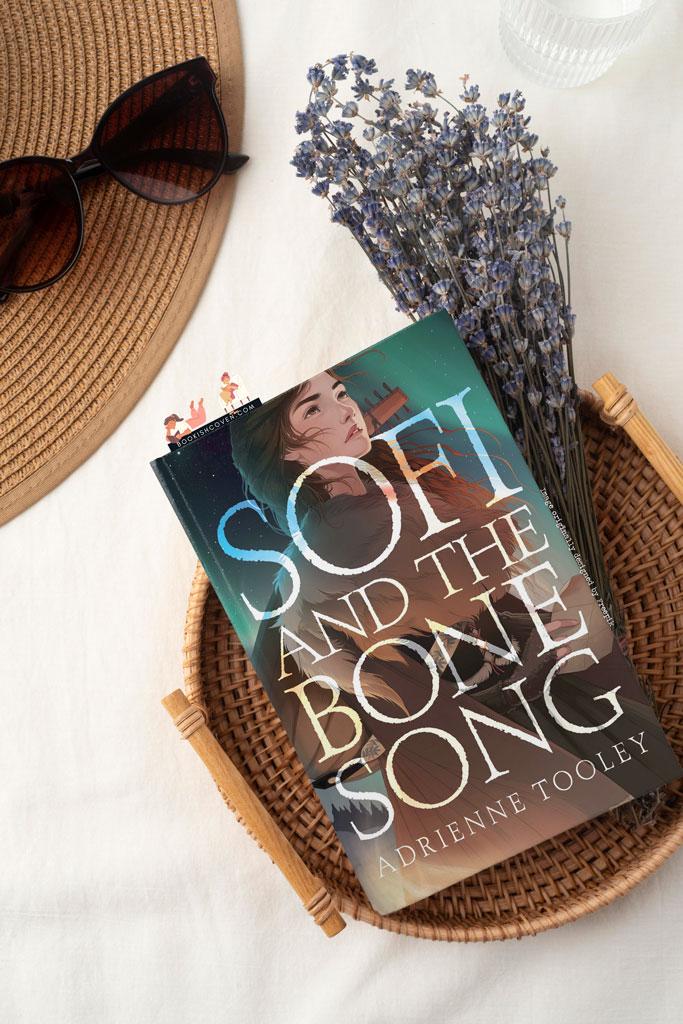 Today’s review: Sofi and the Bone Song by Adrienne Tooley