Born and raised at the end of the Oregon Trail, Margaret Owen first encountered an author in the wild in fourth grade. Roughly twenty seconds later, she decided she too would be an author, the first of many well-thought-out life decisions.

The career plan shifted frequently as Margaret spent her childhood haunting the halls of Powell’s Books. After earning her degree in Japanese, her love of espresso called her north to Seattle, where she worked in everything from thrift stores to presidential campaigns. The common thread between every job can be summed up as: lessons were learned.

Fortunately, it turned out that fourth-grade Margaret was onto something. She now spends her days wrestling disgruntled characters onto the page, and negotiating a long-term hostage situation with her two monstrous cats. (There is surprisingly little difference between the two.) In her free time, she enjoys exploring ill-advised travel destinations, and raising money for social justice nonprofits through her illustrations. 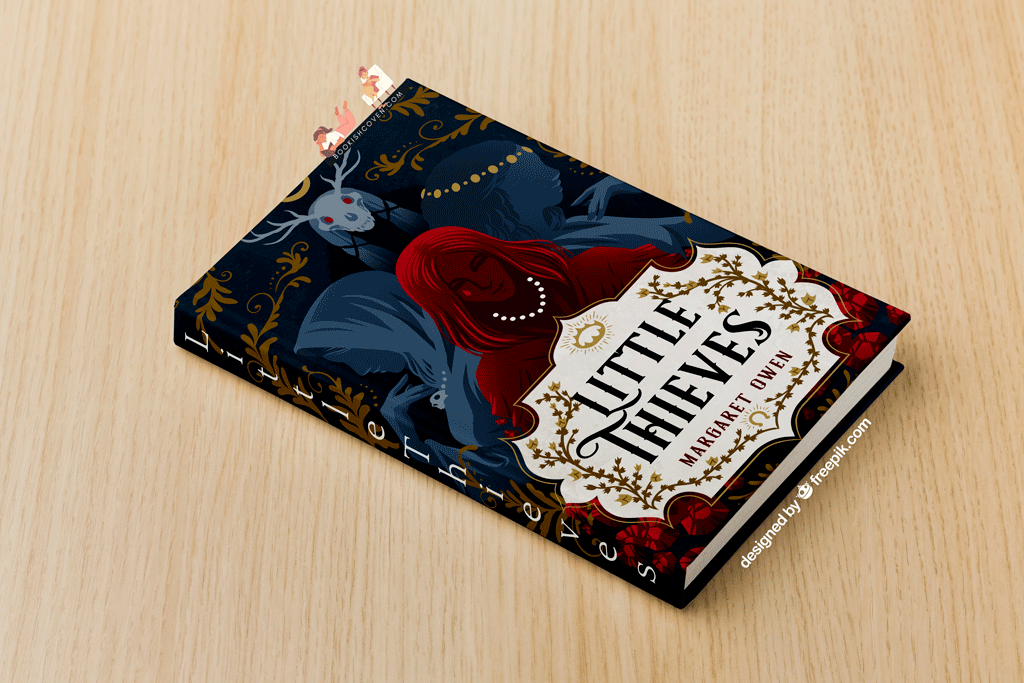 Read our review for our latest fav retelling!